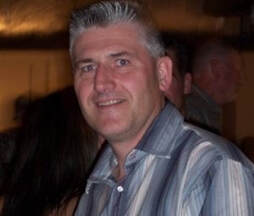 Clayton has lived in Northwestern Ontario for most of his life and now resides in Dryden. He's a long-time professional writer with well over 100 books to his credit—11 of them are his and the rest are ghostwritten. Clayton writes in many genres, and his published works include novels, short stories, poetry, non-fiction, and hundreds of reviews. He is also a small, independent publisher. 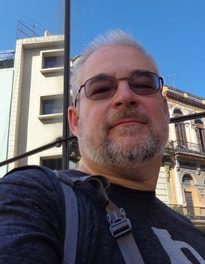 ​
​Charles Campbell is an accountant by day and writer by evening and weekend.  Although he has had succesfully submitted his tax returns for decades, he is far more proud of having his plays selected for the 2015 and 2016 10x10 showcases.  Charles joined NOWW to get away from financial statements and to dedicate more time to develop his writing, but much like Michael Corleone, he's been 'pulled back in' and is serving as Treasurer. 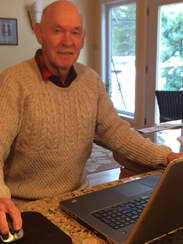 Phil is a resident of Pearl Ontario. He was born in Port Arthur and moved with his wife, to Alberta in 1981. He worked in the oil and gas industry in Supply Chain Management and specialized in Contract Administration. After retirement they  moved back to the Thunder Bay area in 2015.

Phil  loves sports and continues to play golf and hockey. He recently began writing and has recently  had a story printed in the Feb. 2020 issue of The Walleye.   He is  currently working on a full length play. 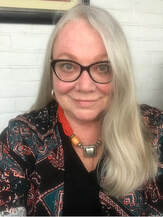 After more than twenty years of studying and working in numerous countries, Mary returned to Thunder Bay with her two young daughters. She attended Lakehead University and attained her M.A. in English Literature with a Specialization in Women’s Studies, as well as her B.Ed. Recently retired as a Vice Principal, she is just now returning to putting pen to paper. Mary finds this endeavour both daunting and enticing and one she is thrilled to pursue. 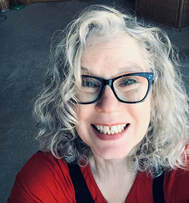 Betsy and her family moved to Thunder Bay from the US in 2018. She spent much of her earlier academic career as a writer and has joined NOWW to be inspired to return to that love of writing. 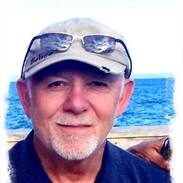 Don  comes to us with a wealth of experience ideally suited to the position. He was a teacher, Vice -Principal, and Coordinator of Student Services for the Thunder Bay Catholic District School Board,  He also held positions as an Education Officer for the Northern Schools Resource Alliance and was the Mental Health Project Lead for the Superior Greenstone DSB.  Don comes to NOWW with strong public relations, communication, and problem solving skills, and is deft at various social media platforms. 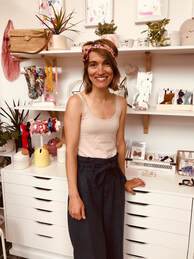 Shauna worked at the Kenora Daily Miner & News as a journalist after graduating from Humber College in 2000. In the 20 years since, she has traveled Europe, lived in the UK, had three sons, gotten married, and worked in adult education, as an elementary school librarian, and a freelance writer. In the summer of 2021, she wrote a series of articles about Kenora artists for the Lake of the Woods Cottage Guide. Shauna also writes short fiction, creative nonfiction, and maybe something resembling poetry. She loves reading Canadian fiction and has enjoyed participating in writing workshops with Canadian authors over the past few years. She lives with her family on Treaty 3 Territory, with a small lake in front and the forest behind.